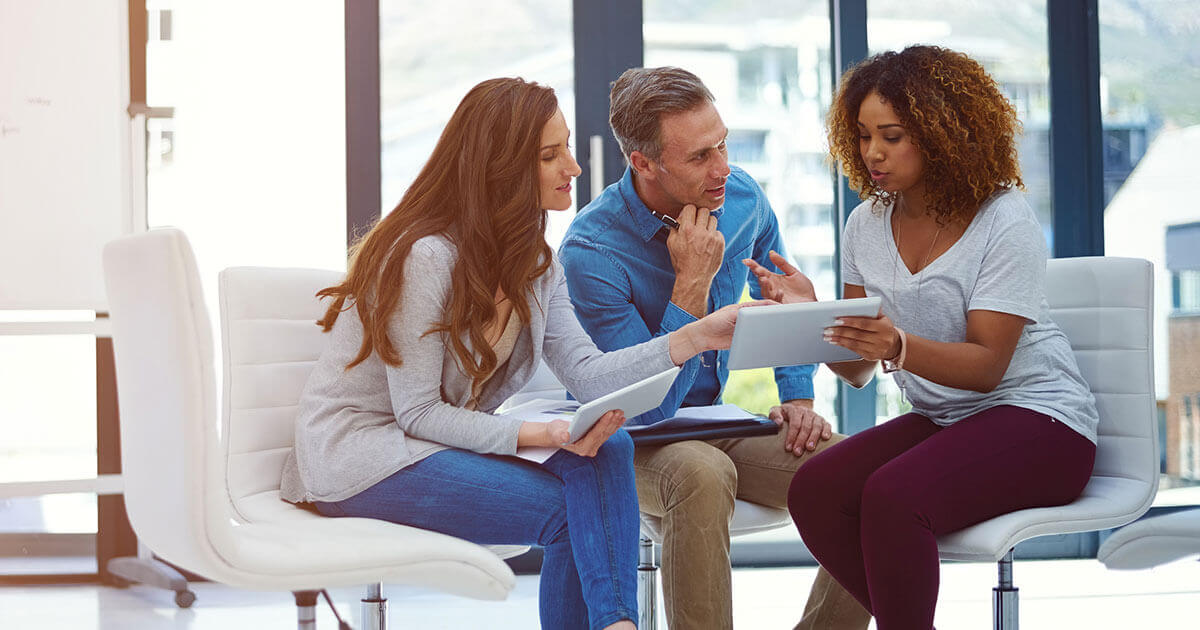 Hundreds of studies have shown that when something in a situation calls attention to one or more of a person’s group identities (e.g. woman, black, elderly, white male) and cues awareness of a stereotype associated with that group (e.g. bad at math, unintelligent, feeble, racially biased) they are at risk of experiencing the negative effects of stereotype threat.

Everyone belongs to at least one group that has a stereotype relevant to at least some situations—from sweeping aspects of our identities like age, gender and race, to more subtle characteristics like parental status, education level and religious beliefs.

Overlooking the impact of stereotype threat has been shown to create an adverse impact on student, patient, faculty, provider and employee performance. In this article, we will examine some of the ways stereotype threat diminishes an individual’s sense of wellbeing, performance and success, and how your organization can mitigate this issue to foster diversity in the workplace.

We do not need to be consciously aware that we are experiencing stereotype threat to suffer from its negative effects. Here are some surprising but common responses individuals exhibit when their identities are pigeon-holed:

Behaving in ways that confirm the stereotype

Awareness of harmful stereotypes can impact performance across the spectrum of activity, not just in professional or academic settings. In one study, White golfers did worse than black golfers when told they were taking a test of “natural athletic ability.” Black golfers did worse than white golfers when told the test required “sport strategic intelligence.”

People tend to be highly sensitive to cues indicating that one of their identities might be devalued, which can create a separation and disengagement with task, career, organization, profession. Individuals are at higher risk when there are few others who are members of the same group (e.g. few women or minorities).

The mental stress of managing stereotype threat results in anxiety that distracts from the present task. As with any threat, the sympathetic nervous system is activated which can create a physiological response such as rising blood pressure, heart rate variability and inflammation.

Not limited to minorities or marginalized groups

When those in the non-minority group experience stereotype threat, it has an adverse impact on their performance as well. Triggering a “white racist” stereotype threat has been shown to increase anxiety and have negative cognitive and behavioral consequences in whites including fidgeting, avoiding eye contact, impaired working memory caused by regulating behavior to avoid appearing prejudiced.

This stereotype trigger can also make things worse as they may seek to distance themselves from those in the marginalized set. As a result, communication and collaboration suffer.

With increased diversity in the workplace comes a corresponding increase in unconscious bias. One unique aspect of stereotype threat is that the people who care the most about doing well who are also the most impaired by stereotype threat. As with every type of anti-bias learning and understanding, making change is an ongoing process, not a “one-and-done” fix. However, here are a few basic improvements you can implement to immediately diminish stereotype threat:

As varied individuals with multi-faceted identities, stereotype threat impacts each of us whether we’re aware of it or not. Though the negative effects of stereotyping may be playing out just under the surface, every organization has the ability to take proactive measures to enacting meaningful change.

Don’t overlook the negative impact of stereotype threat in your organization. We’ll help you strengthen your workforce by implementing proven strategies that are supported by science and evidence.